Launched in March of 2014, Baab Al Rayyan Hall is one of the pioneering companies’ established by Baab Al Rayyan Group headed by Shiekh Naif Al Thani.

Primarily known as one of the most in-demand halls for weddings in Qatar, Rayyan Hall open its doors to other functions and accept corporate bookings such as conferences, seminars, exhibitions, road shows, product launching, etc.

Catering to all types of personal and business gatherings, with approximately 400 events we can hold each year, Rayyan Hall as managed by Baab Al Rayyan Group – Doha, has already gained regular local and foreign patrons.

Rayyan Halls is known for its grand interiors and one identical adjoining hall named Rayyan (1) with the dimension of 980 sq. m. can accommodate up to 800 guests. We also have an exclusive and well-secured parking space which can hold up to 600 cars.

Our Banqueting Hall has an elegantly designed two (2) Suite Room comprising of the following amenities:


Customers satisfaction is the core of our business’ existence. Our staff has gone through an extensive training to ensure that the universal standards in the Hospitality Industry are observed.

Aside from ensuring the staff’s competency, we are also confident with their good character. They are courteous, trustworthy and have shown dedication towards their profession. 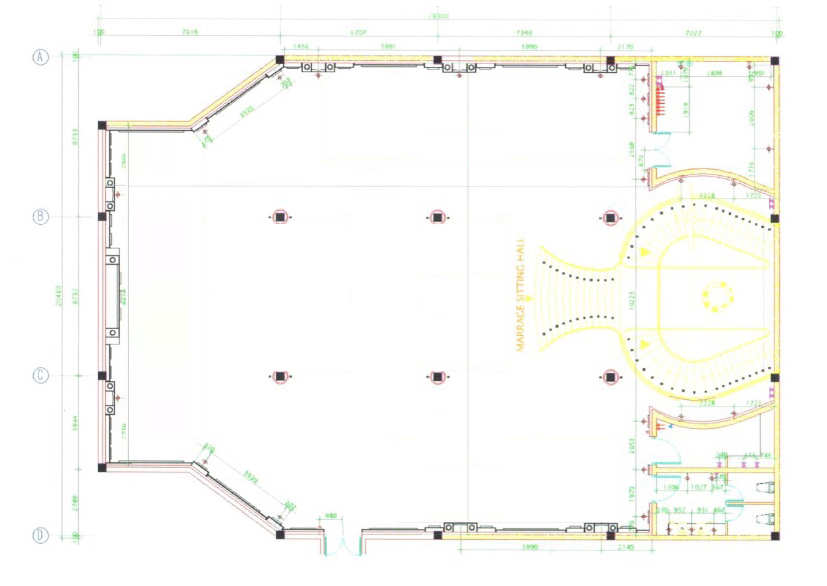 Customize Our Venues For Your Wedding